I’ll Meet You Outside 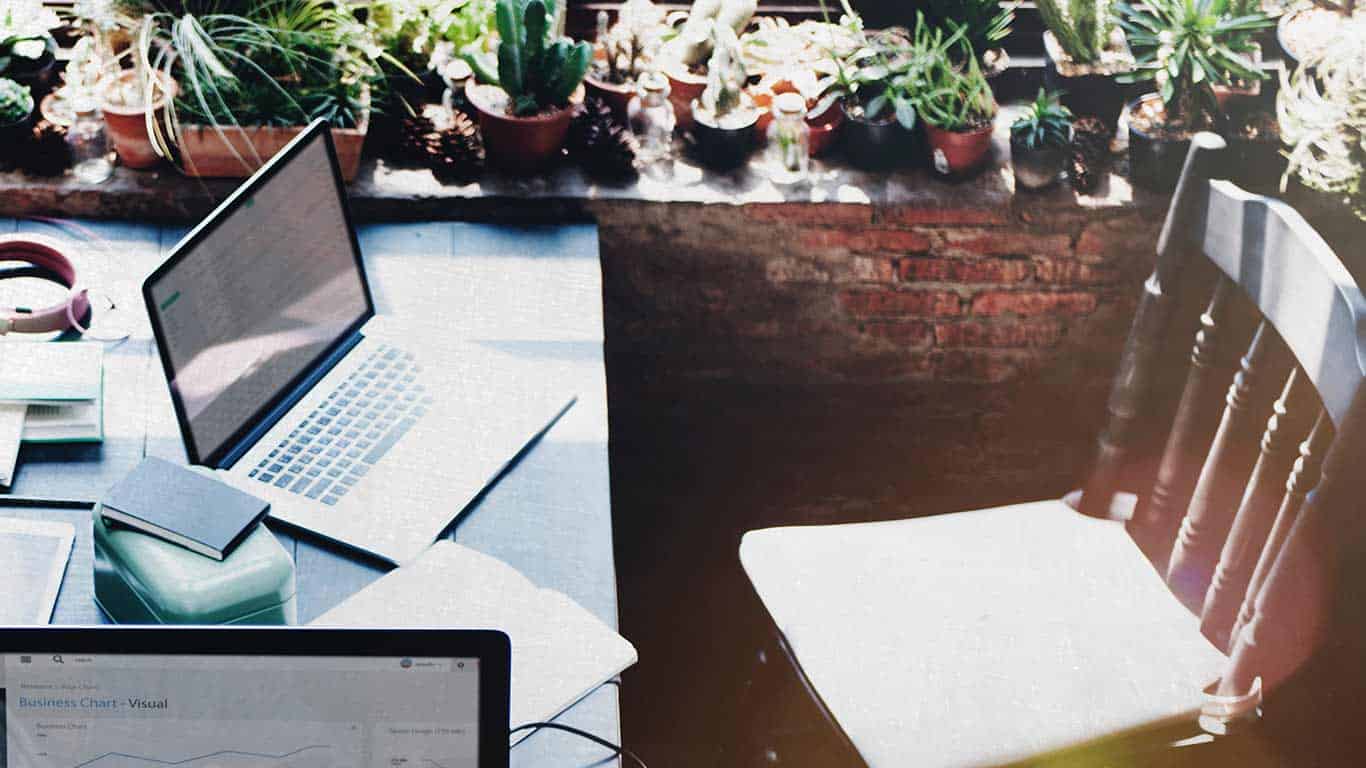 19 Oct I’ll Meet You Outside

It’s been raining for four days straight in the sunshine state. Today is Tuesday and the weather man is saying it’s not going to ease up until Friday.

So here, I sit, Googling words like sunshine, summer, outdoors, trees, Barbados, as I try and put a cap on the growing cabin fever feels. As often happens as one trawls through the Internet mindlessly, I stumble across something completely off topic, a tree house. Not just any treehouse though, Microsoft’s new ‘meeting space’ treehouse. OK Microsoft, you’ve got my attention.

The treehouse is the newest workspace addition to Microsoft’s Pacific Northwest HQ in Washington.

Situated in a 500 acre green campus, the timber structure looks almost fictitious – an assembly of cedar origami, shingled roofs and hand-carved timber craftsmanship nestled amongst a forest of pine and fir trees. To get to the treehouse, you walk across a series of timber footbridges woven between tree trunks. There’s an indoor meeting space made of cedar planks, filled with natural light and a series of outdoor, deck-like informal meeting spots dappled in sunlight. The Microsoft folk describe their new working playground as liberating, calming, restorative and energising. Conducting business in a tree house is a wacky concept, but, as Microsoft is never one to do something for no real reason, there’s a whole lot of human science behind it.

The advent of the outdoor office has evolved from something that has been studied for decades.

It’s Biophilia Hypothesis, a fancy term which simply refers to our innate tendency to gravitate toward nature and living things. Increasing research shows that, while most people have adapted to living in a man-made world, we are still constantly drawn to the external landscape – an instinct which dates back to our ancestral roots and centuries of living off the land. In a more natural setting, we feel more comfortable, relaxed and receptive. When we’re in this lovely state of equilibrium, research suggests that this is where we do our best thinking work with critical cognitive functions such as creativity, focus, memory and mood regulation improving significantly. Good one Mother Nature.

The push to integrate Mother Nature into our everyday environments could not be more compelling. In a 2016 report by the University of Cambridge, it cites mental health disorders as one of the most concerning health epidemics of the modern world, with city slickers 20 percent more likely to suffer from anxiety and 40 percent more likely to experience mood disorders than their rural counterparts. In a study conducted by Stanford University, researchers mapped the neural activity of two groups placed in two polar opposite environments for 90 minutes – one group was lovingly placed in an open grassland environment lined with trees and greenery, while the other group was not-so-lovingly placed in a high traffic street lined with towering buildings and concrete. The results were definitive; there was a noticeable decrease in cerebral activity in regions of the brain responsible for mood regulation, attention and retention in the city-dwellers compared to those placed in the natural landscape. In a rapid-paced, high stress, constantly tech-connected world, the need to create spaces where the mind can relax, slow down and reset is critical.

… And this is where design and the natural world can come together in a beautiful way, nature-based design. A design philosophy that looks at cultivating environments that focus on neurological nourishment by recognising that connection to nature is a basic human need, not a nice-to-have design element. As much as technology and innovation is our fiend, it has also become our biggest asset in creating everyday built environments that promote holistic wellness. Our daily workplace is one such space liberated by modern technology, which has untethered us from our traditional ‘four wall’ office spaces and allowed us to work more fluidly and flexibly in various environments, such as outdoors.

With a growing body of research suggesting that an individual must first and foremost feel really good in a space before effective thinking and productivity can happen, designers need to be more attuned to the physiological effects of the environments we create. The notion of bringing the outside in is no new concept to the interior design world, however what Microsoft has demonstrated with their fairy tale-like treehouse is that there is a lot of merit behind bringing the inside out. In Brisbane last year, we had 289 non-rainy days (and yes, I see the irony in dropping this stat during a rainy bout)… In an environment where it’s generally ‘nice outside’ all year ‘round, it’s worth reconsidering what work tasks need to be done under a roof and within the confines of walls and what tasks can be carried out in our natural, preferred habitat. Do work points, offices and meeting rooms all need to be indoors? Can we redefine how external spaces such as balconies, rooftops and gardens are utilised by setting them up as flexible working spaces? What functional office spaces are better conducted in a tech-enabled outdoor space? Instead of designing ‘retreats’ and ‘reset zones’ internally, why not utilise something that occurs naturally outside the front door? Can we re-evaluate the collaborative design process between architecture, interiors and landscape architecture to create a more instinctive, seamless internal-external design outcome? Food for thought…

With all the above said, I suppose it also calls into question how relevant the term ‘interior designer’ is… But that’s another blog rambling for another rainy day. 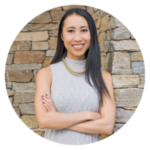 “Cool and confident, she gets the job done with fierce creativity”