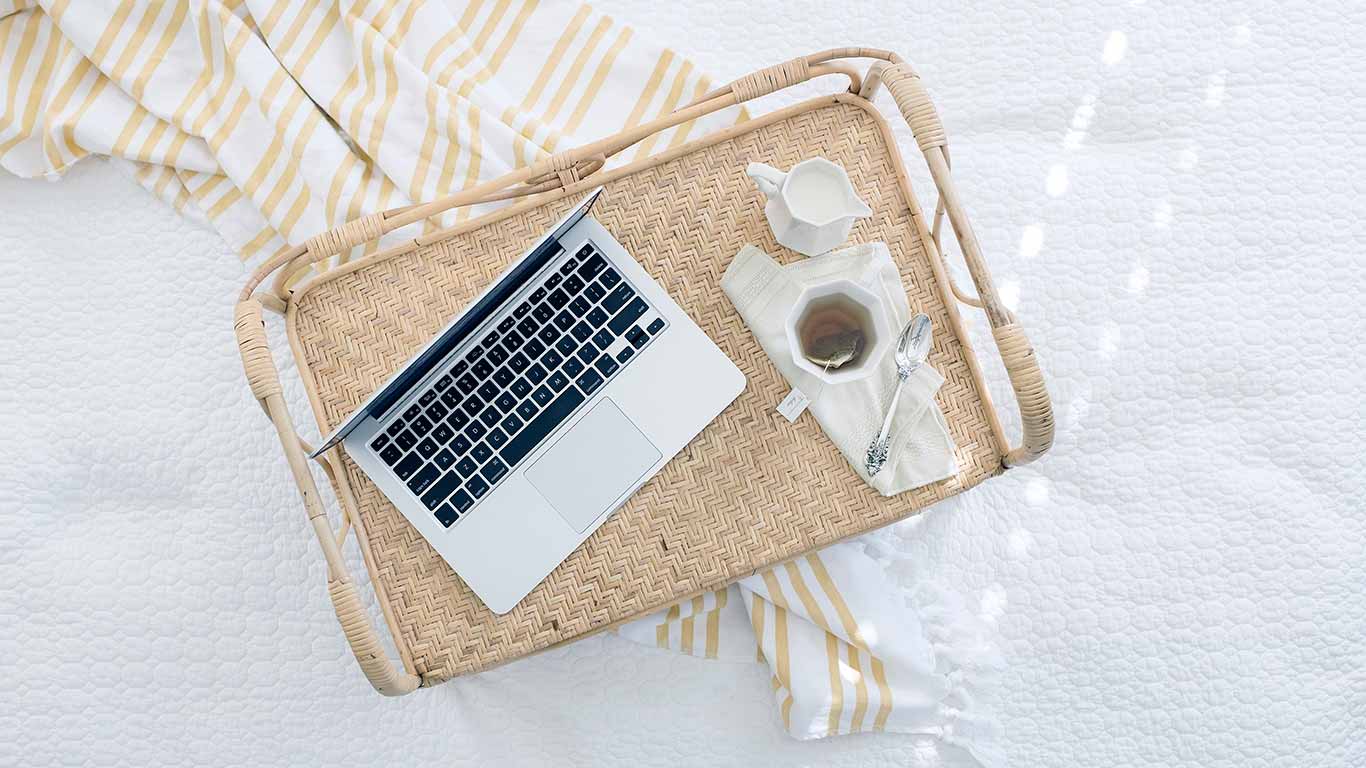 18 May The Shortened Work Week

The way of the future, or unrealistic idealism?

What is the golden ratio of the amount of time an employee spends at work versus the actual productivity and output of that employee?

Business owners and employees themselves would love to find out. One solution has been the implementation of the four-day work week or the six-hour work day. As workplaces and societal norms start to shift to non-standard and flexible hours, more examples of shortened work week models are popping up. A variety of workplaces in Sweden have made the switch, as well as tech start ups across the Western world. Even China, known for working longer hours than their Western counterparts, has made moves to aim for the 4.5 day work week (Qi, 2014 and Macauley, 2015).

While this concept has been widely publicised, will it actually work? Let’s explore some case studies from around the world, as well as what causes unproductivity and dissatisfaction in the workplace. Is a shorter work week a realistic solution, or simply a buzzword in workplace circles?

Sweden’s trial of the six-hour work day is one of the more publicised examples, with optimistic employers hoping for higher morale, motivation and productivity in their employees, as well as encouraging a fuller private life outside of work (Matharu, 2016). Companies like Toyota and Filimundus have both implemented the six-hour work day and stand firm on the positives. However, in Chapman’s (2017) more recent article, it seems the costs may outweigh the benefits. A trial of 68 nurses at an aged care facility in Gothenburg has found that, while employees felt healthier, had reduced absences and improved on their patient care, an additional 17 staff had to be hired to make up the loss of working hours, costing the city 12m kroner (around $1.84m AUD). The article is unclear as to where exactly the higher costs are going. Are these funds used to cover the 68 nurses on full-time salaries, as well as the onboarding of 17 additional staff? Or did the 68 nurses take a pay cut anyway? Perhaps the resources spent recruiting new staff, as well as training and inductions, have added a strain to the system. While the results of the employees’ happiness are promising, the funds required to continue may put a premature end to the trial. Chapman notes that results from similar schemes in 1990’s and 2000’s had also been scrapped with data being inconclusive thus far.

Project eMT, a Latin American search engine start up, have bypassed traditional management structures based around flexible work hours (Rennella, 2012). One of their non-traditional management styles is the implementation of the four-day work week. Rennella (2014), a co-founder, says “What we need is that engineers are satisfied with their jobs and motivated to do them well. We are not interested in the amount they produce; quality is what is essential.” While the four-day work week model was implemented with success, it must be noted that, holistically, their workplace philosophies support a shortened work week. For starters, Project eMT have ‘banned’ meetings, as well as email communication. Even commuting isn’t a factor, given that the company is completely remote. If we remove the time spent on these kinds of tasks, which are compulsory for the standard office worker, it makes sense that a shortened week would be achievable to those working in such an experimental workplace.

Jason Fried, the founder of software company 37signals, has compared the changes in workflow throughout the year to seasons, altering the hours to suit the busy and slow periods. “When there’s less time to work, you waste less time. When you have a compressed workweek, you tend to focus on what’s important. Constraining time encourages quality time,” he said (Fried, 2012).

While business owners praise the positives, academics are more sceptical. Allard Dembe, a professor of public health at Ohio State University, is uncertain about the shortened work week. He states that, to achieve a 40 hour work week in four days, the longer working days will increase fatigue and stress especially if already working overtime.

Jeff Borland, a professor of economics at Melbourne University, was also unconvinced. In Chang’s (2017) article, he states that “[the four-day work week] would have huge consequences for our standard of living because you are talking about a 1/7th reduction in the amount of labour […] Australia will produce less output and people will also get paid less.”

Similarly, in Pinsker’s (2015) article, Dan Hamermesh, a professor of economics at the University of Texas, says that it’s easy for politicians or heads of companies to shorten the work week. Professor Hamermesh questions whether it’s realistic for the everyday citizen, saying “That’s what bothers me most about this discussion, frankly. It’s very much a bunch of well-to-do folks telling others how much they should work.”

While there has been a lot of talk about the shortened work week, examples of its implementation (with well-recorded and conclusive data) are few and far between. The Australian Green’s leader Richard Di Natale has called for ‘a national debate’ on introducing this scheme (Chang, 2017). Other companies, such as Amazon, hit headlines in 2016 with plans to launch a four-day work week programs, with results yet to be revealed (Turner, 2016). Although the case studies above showcase the positive impacts on workplace productivity and employee satisfaction, it seems like an idealised dream for most, and simply a conversation starter for others.

In terms of economic impact, there are some notable drawbacks for both employer and employee, which includes the onboarding new staff, a loss of income for existing staff, and the suitability of a shorter work week (and lower pay) for the everyday working-class citizen. Another issue is communication; ensuring clear handovers between staff, and avoiding any favouritism or inequality between team members who may have vastly different work schedules.

Even with a lack of conclusive evidence and financial pressures, it’s clear the five-day work week is surely becoming a thing of the past. With more employees working remote, and juggling busy schedules full of children, study and commuting, we can see a shift on the horizon whether we want it or not. It seems that the ideal solution is flexibility for each person’s requirements, and giving employees the freedom to explore that. Hill, et al (2001) has found that perceived job flexibility is related to ‘improved work-family balance’, even if given the same workload. Shorter work hours would be the ideal, but perhaps a flexible environment and a human, individual approach to each employee may be all that is required to achieve the same positive outcomes of employee happiness and productivity.

Chapman, B. (2017, January 4). Sweden’s six-hour working day is ‘too expensive’ and could be scrapped. Independent. Retrieved from http://www.independent.co.uk/news/business/news/sweden-six-hour-working-day-too-expensive-scrapped-experiment-cothenburg-pilot-scheme-a7508581.html

Dembe, A. (2016, September 3). Why a four-day workweek is not good for your health. The Conversation. Retrieved from http://theconversation.com/why-a-four-day-workweek-is-not-good-for-your-health-64516

Rennella, C. (2014, September 6). Why our startup has no bosses, no office, and a four-day work week. Quartz. Retrieved from https://qz.com/260846/why-our-startup-has-no-bosses-no-office-and-a-four-day-work-week/ 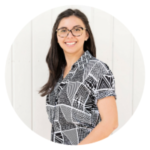 Blog contributed by our very own designing gun… GEORGIA POSAR
“Perfectly left of centre, she smashes every job with enthusiastic precision!”